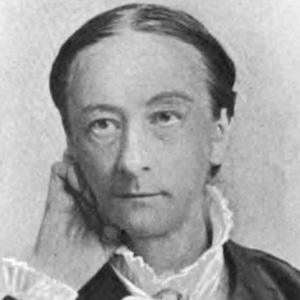 An American author of religious fiction and children's books, she is known for such novels as The Wide, Wide World and What She Could. The former work was translated into many languages and was one of the most popular literary works of its time.

She was born in New York City. She converted to Christianity in the 1830s and joined the Mercer Street Presbyterian Church.

She penned the popular children's song, "Jesus Bids Us Shine."

Her father was Henry Warner, a New York City lawyer. With her sister, Anna Bartlett Warner, she wrote several Christian-themed songs for children.

Her 1850 work, The Wide, Wide World, was second in popularity only to Harriet Beecher Stowe's Uncle Tom's Cabin.

Susan Warner Is A Member Of