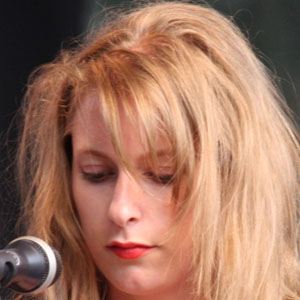 Norwegian singer and songwriter who released her debut album in 2007 and joined the band Hypertext in 2010.

She started taking singing lessons when she was 12 years old.

She is the granddaughter of linguist Kjell Aartun.

She covered Bob Dylan's Master of War in 2008 at Store Studio.

Susanne Sundfor Is A Member Of