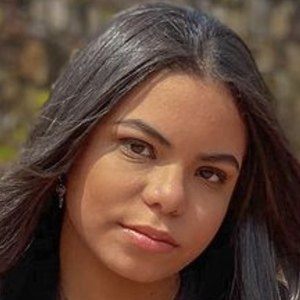 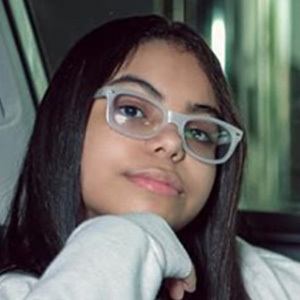 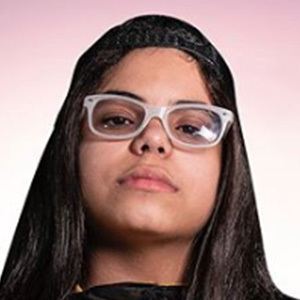 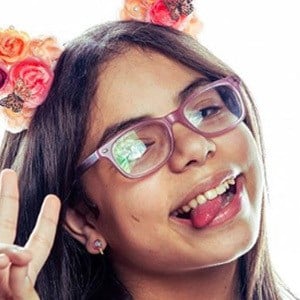 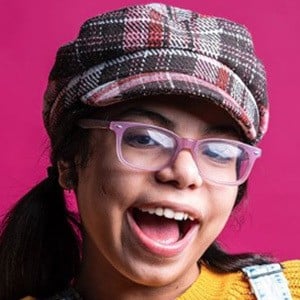 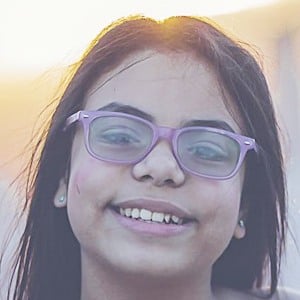 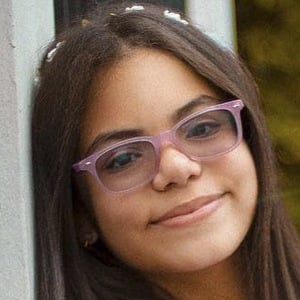 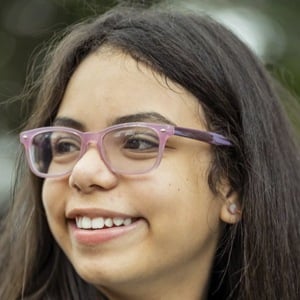 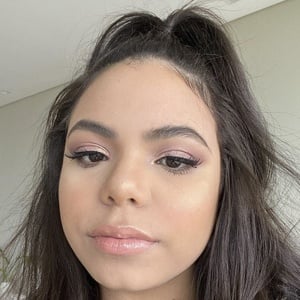 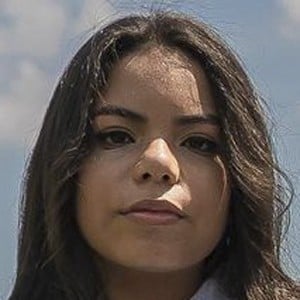 Panamanian YouTube star who is known for comedic and prank videos on her channel. She has earned over 1 million subscribers to her channel. In 2019, she provided her voice for the Latin American dubbing of Angry Birds 2.

She first posted a video to her YouTube channel in March 2017.

She is also quite popular on Instagram, amassing over 500,000 followers. In early 2019, she was invited by Twentieth Century Fox to travel to London and interview the stars of the movie The Kid Who Would Be King: Tom Taylor, Dean Chaumoo and Angus Imrie.

She has an older brother named Juan Carlos. She has a boxer dog named Lucas.

She shares a birthday with fellow YouTuber Thomas Oliveira.

Susy Mouriz Is A Member Of