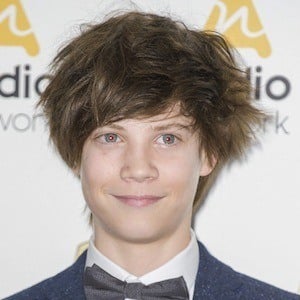 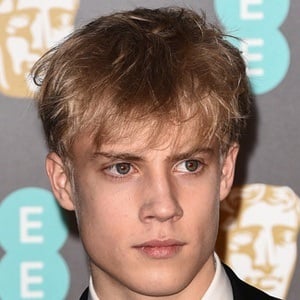 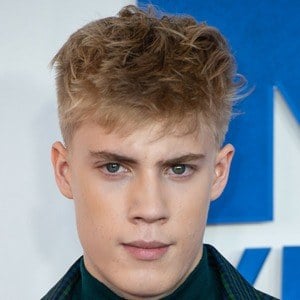 Television and film actor who is widely recognized for his portrayal of Tom Foster on the 2015 series Doctor Foster. In 2017, it was announced that he had been cast as Jake Chambers in the film adaptation of Stephen King's The Dark Tower.

He made his professional acting debut in 2012's Broken Hearts.

He made an uncredited appearance on the 2017 FX drama Taboo, which starred Tom Hardy.

He is originally from the United Kingdom.

He was cast in The Dark Tower alongside Matthew McConaughey and Idris Elba.

Tom Taylor Is A Member Of