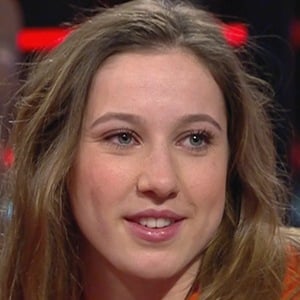 Speed skater who won Netherlands' first gold medal in short track speed skating at the 2018 Winter Olympics. She became one of the youngest ever Dutch Winter Olympic champions as a result.

She won gold in the 1500m event at the 2016 World Junior Championships. She has over 130,000 followers on her Instagram account.

She posted photos of her and her father to Instagram on Father's Day in 2017.

She and Liu Shaolin are both speed skaters who participated in the 2018 Winter Olympics.

Suzanne Schulting Is A Member Of