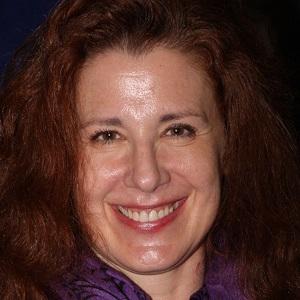 American actress who played the role of K'Ehleyr in the television series Star Trek: the Next Generation and the role of Meg Tynan in the sitcom Love & War.

She studied at Northwestern University and started acting in stage productions while attending the university.

She served as the master of ceremonies for the closing of Star Trek: The Experience in 2008.

She was raised by her family in Kingston, Pennsylvania.

She played a role on the television series How I Met Your Mother, starring Cobie Smulders.

Suzie Plakson Is A Member Of