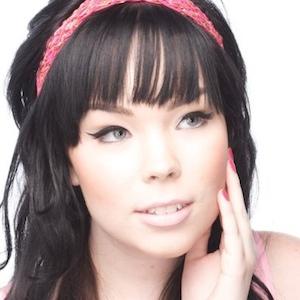 YouTube personality known for being part of the internet sensation Game Grumps. She also runs the channels Mortem3r and Kitty Kat gaming.

She co-hosted Table Flip on the Polarisgo website and has appeared in many other online series.

She was born in Orlando, Florida, and in October 2013, she married Arin Hanson.

She was a member of the Polarisgo team along with Mark Fischbach, AKA Markiplier.

Suzy Berhow Is A Member Of