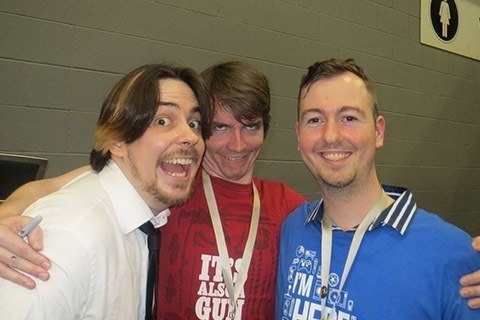 After Jafari departed in 2013, Daniel Avidan of Ninja Sex Party replaced him. From 2013-2016, the channel partnered with Polaris of Maker Studios. In November of 2017, it began operating under Adam Montoya's JETPAK MCN.