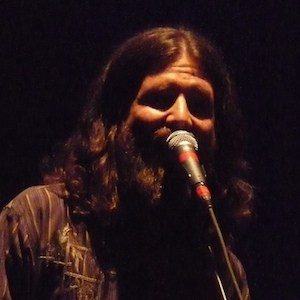 Hard rock musician who rose to fame as the bassist of the band The Black Crowes. After the dissolution of The Black Crowes in 2015, he went on to become a founding member of Magpie Salute.

During the late 1980's, he performed with a band called Mary, My Hope.

He was briefly a member of the Miami based band King Bee.

He is originally from Germany.

He had the opportunity to play Led Zeppelin songs with Jimmy Page during a sold out tour run.

Sven Pipien Is A Member Of