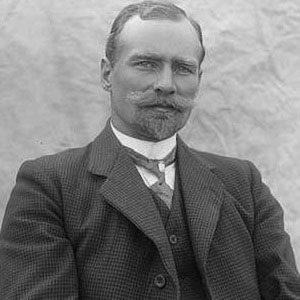 Remembered as one of the first explorers to travel to the South Pole, he made his historic journey along with fellow adventurers Helmer Hanssen, Roald Amundsen, Oscar Wisting, and Olav Bjaaland. Hassel recounted his adventures in a two-volume work titled Sydpolen.

He began sailing very early in his life and participated in his first major expedition when he was in his early twenties.

After returning from the South Pole, he received the Norwegian crown's prestigious Sydpolsmedaljen medal.

He was born and raised in Oslo (then called Christiania), Norway.

He was a member of the Otto Sverdrup-led expedition that attempted to circumnavigate the island nation of Greenland.

Sverre Hassel Is A Member Of