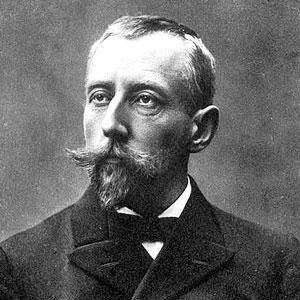 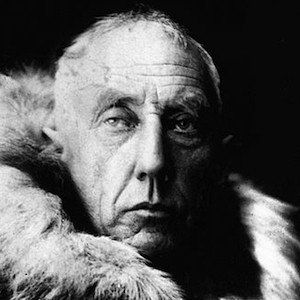 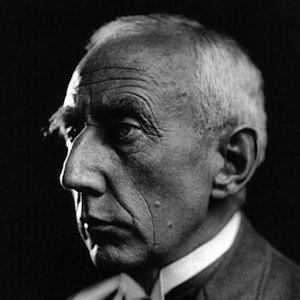 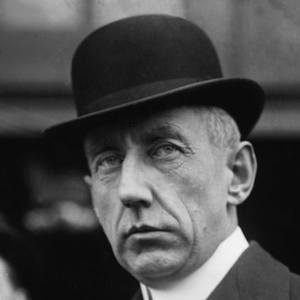 Norwegian explorer who led the first expedition to reach the South Pole in the early 20th century.

He worked as a doctor until he turned 21 as a means of fulfilling a vocational promise he'd made to his mother.

He was the first explorer to reach both of the world's poles.

He was the son of Jens Amundsen. His mother died when he was 21, freeing him to become an explorer.

Roald Amundsen Is A Member Of