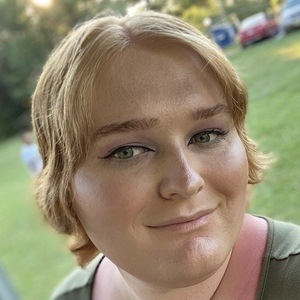 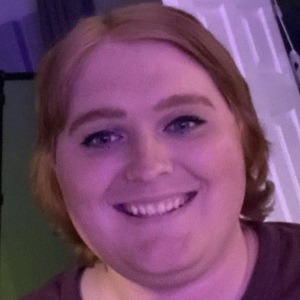 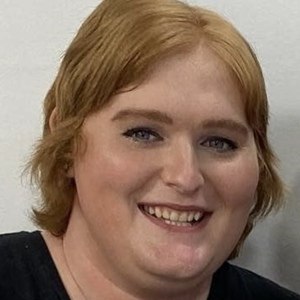 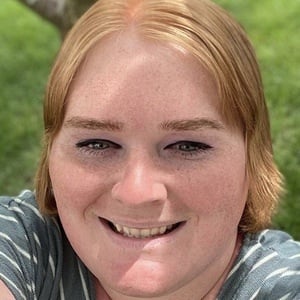 Prolific gamer and vlogger who is widely known for his Jeff Saxton Vlogs YouTube channel's content. He has gained prominence for his Call of Duty franchise tutorials, playthroughs, and tips. He became the official cameraman for McJuggerNuggets.

He played travel ice hockey as a goalie growing up. He began his YouTube channel on April 23, 2016. His channel was previously called SwiftUAV.

He has amassed more than 130,000 subscribers to his YouTube channel. One of his most popular videos there, "@MCJUGGERNUGGETS CRASHED MY $500 DRONE! FOOTAGE OF JUGGS CRASHING IT!!," has earned more than 175,000 views.

He has two siblings named Owen and Daria.

He made a series of videos outlining his crashed drone saga with McJuggerNuggets.

Jeff Saxton Is A Member Of