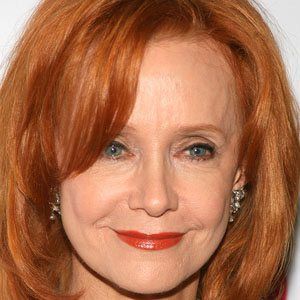 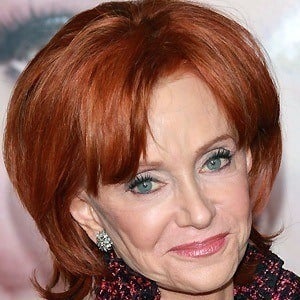 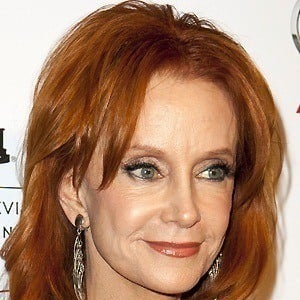 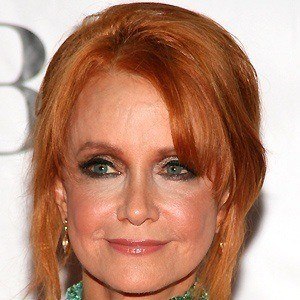 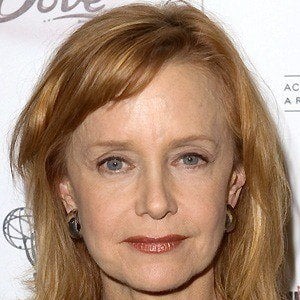 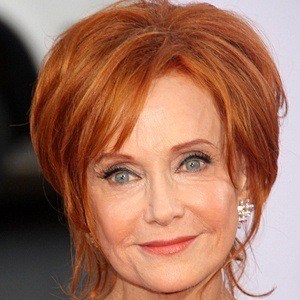 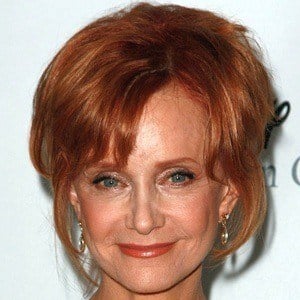 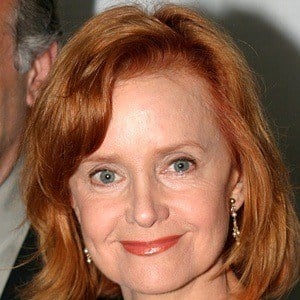 Emmy Award-winning actress who portrayed Alex on the popular television drama series Sisters in 1991. Starting in 2010, she portrayed Joyce Flynn in the CBS sitcom Mike & Molly. She also played a role in the series Pushing Daisies, which ran from 2007 to 2009.

She got interested in acting after performing at a stage play in school.

She was named after the Swoose airplane, which her father flew during World War II.

Her parents are named Margaret and Frank Kurtz.

She played a role in the film Liar Liar with Jim Carrey.