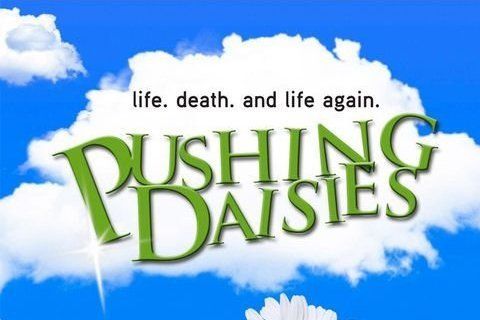 Ned has the ability to give life to the dead and uses it to question them about their killers. He accidentally brings back an old love but learns if he touches her, she will become dead for good.