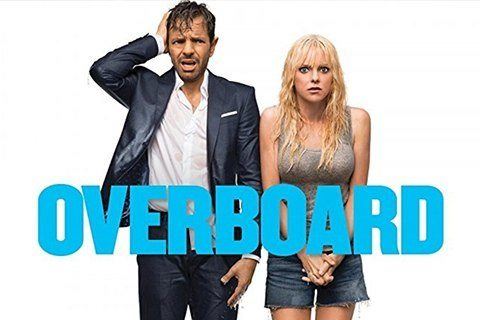 Remake of the 1987 film of the same name in which a spoiled playboy faces amnesia after falling off his own yacht. A mistreated employee of his then convinces him that they are married.

In the original Garry Marshall directed film, Goldie Hawn and Kurt Russell portray similar characters to that of Eugenio Derbez and Anna Faris. However, the gender roles are reversed between the two films.