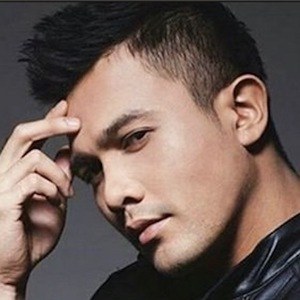 Malay actor known for earning main roles in numerous dramas including Love You Mr Arrogant, Hati Perempuan, and #AssalamualaikumCinta. He has also starred in a number of popular telefilms.

He first made a name for himself as a finalist in the content Hero Remaja.

In 2016, he won Best Actor at the Kuala Lumpur Drama Festival Awards for his role in Kau Aku Kita.

Born in Kuantan, he later lived in Kuala Lumpur.

Both he and Janna Nick starred in the drama Kau Aku Kita.

Syarul Ridzwan Is A Member Of