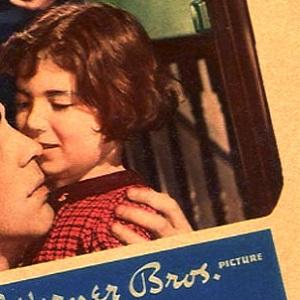 South African former child actress who appeared in various 1930s films such as Little Pioneer and Comet Over Broadway.

She started learning how to play piano when she was 2 years old started performing on stage in London a few years later.

She published an autobiography called My Fifteen Minutes: An Autobiography of a child star of the Golden Era of Hollywood in 2005.

She was married to Anthony Drake from 1947 until 2005 and they had a daughter, Toni.

She was often seen as a rival to fellow 1930s child actress Shirley Temple.

Sybil Jason Is A Member Of