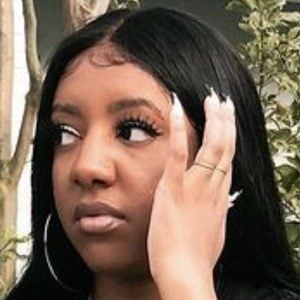 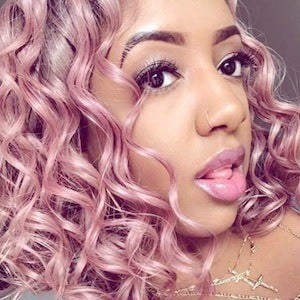 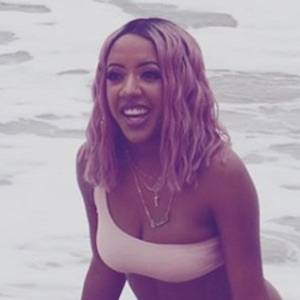 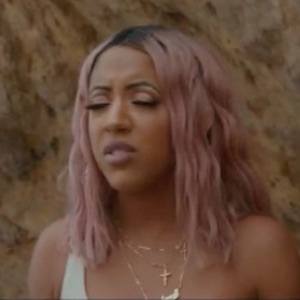 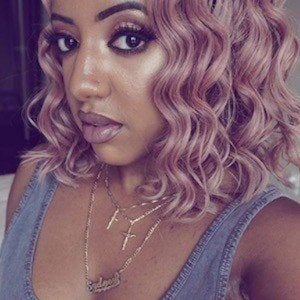 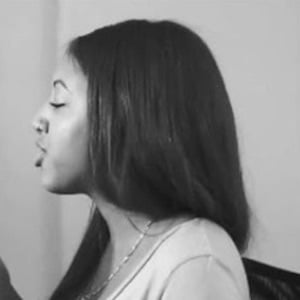 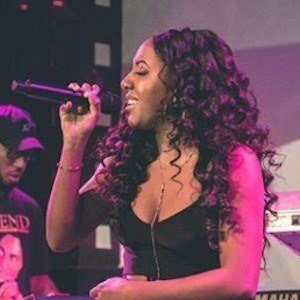 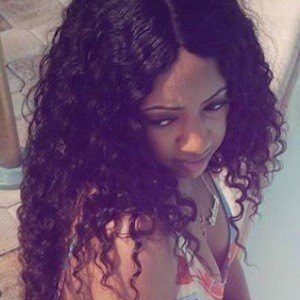 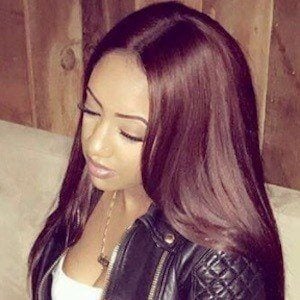 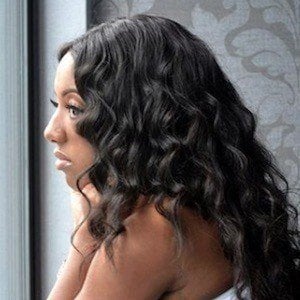 Singer-songwriter notable for her EP Sleeping with the Enemy in addition to a couple of recordings published to YouTube called "How You Gonna" and "Into You." The two tracks on YouTube combined for far more than 100 million views.

She established herself via YouTube with a cover of Bryson Tiller's "Don't" in November of 2015.

She is a New York native. In June 2020, she posted a YouTube video featuring her nephew whom she called Baby K.

She is a featured artist on the Vedo track "My Boo."

Sydney Renae Is A Member Of