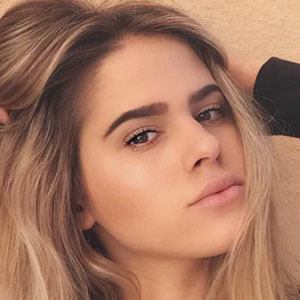 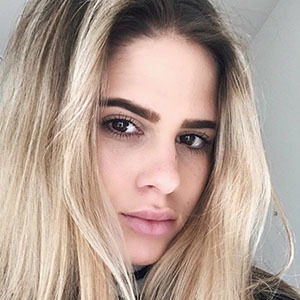 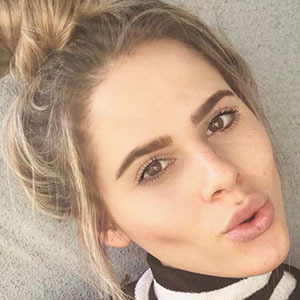 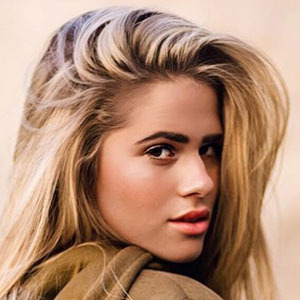 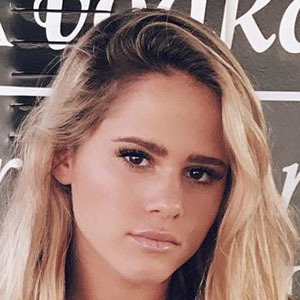 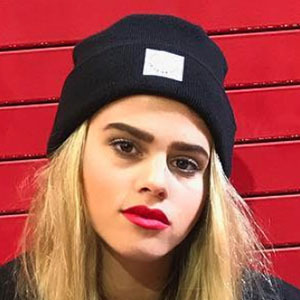 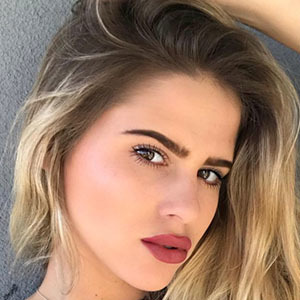 Instagram star and model who has worked for brands such as Bape clothing, Vita Coco Coconut water and Models Suck Management. She shares her modeling content with more than 30,000 Instagram followers.

She moved to Los Angeles, California to pursue her modeling career in 2017.

She's originally from Phoenix, Arizona and was born to parents Debbie and Mark. She has a sister named Emma, a brother named Josh and a twin brother named Bryce.

She posted a picture with fellow model and Instagram star Demi Plaras to her Instagram in February of 2018.

Sydney Siegel Is A Member Of