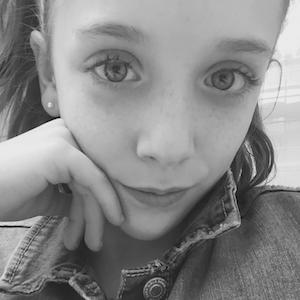 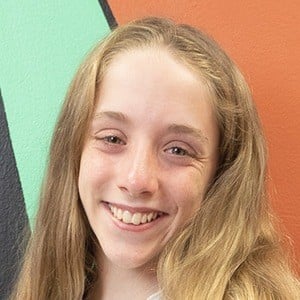 Competitive gymnast and social media sensation who has also been known on the web as Sydney the coral girl. She became a level 10 gymnast. She posts videos of her competitions as well as a range of vlogs to her self-titled YouTube channel, which has over 70,000 subscribers.

She was rising up the ranks as a competitive gymnast before becoming involved with social media.

In Mads World was featured on her YouTube channel in a "Mystery Drink Challenge" video.