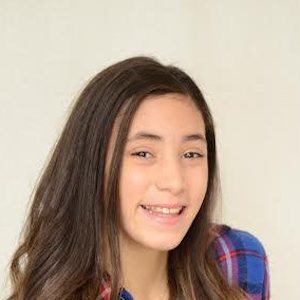 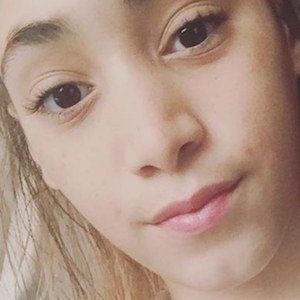 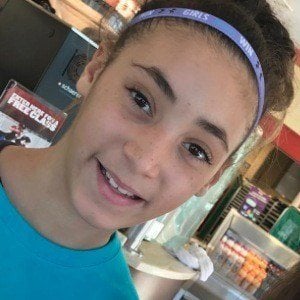 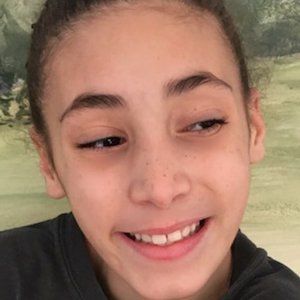 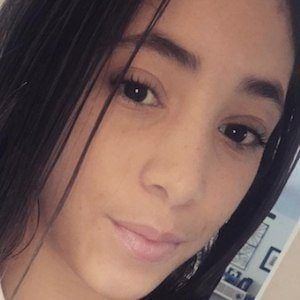 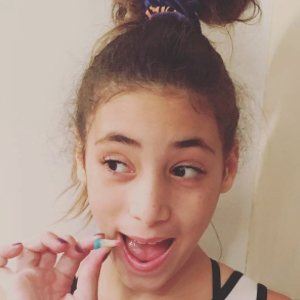 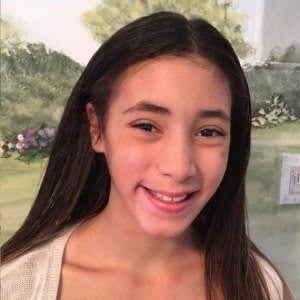 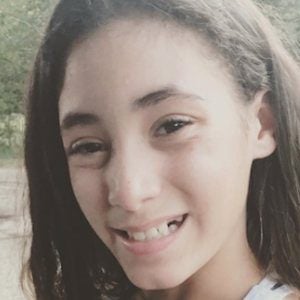 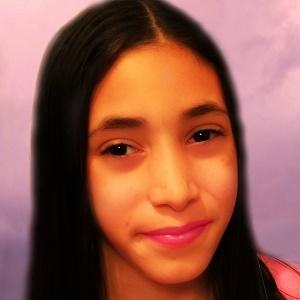 Featured on the two successful YouTube channels In Mad's World and In Mad's Gym, Madison was a competitive USAG gymnast for seven years. She then began to focus on volleyball and soccer while furthering her career in the entertainment realm.

She began doing gymnastics when she was three years old. She started up on YouTube in January of 2015.

Her YouTube channel has collected more than 90,000 subscribers since its inception.

Her real name is Madison Sidney and her nickname is "Moo." She lives with her parents and has an older brother named Kyle.

She became friends with the children of the Bratayley channel, Jules and Hayley LeBlanc.

In Mads World Is A Member Of