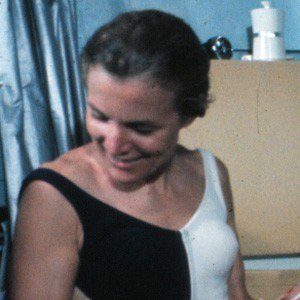 Award-winning oceanographer and lecturer who became a National Geographic explorer-in-residence in 1998. She is also considered an expert on the impact of oil spills and has been called upon to lead several research teams during various spills.

In 1998, Time Magazine named her its first Hero for the Planet.

She tied the Deep Rover depth record set by Graham Hawkes, whom she was married to from 1986 until 1992. She founded the Deep Ocean Exploration and Research, which her daughter Elizabeth took over. She also had a son named John.

In 1970, she led the first team of female aquanauts during the Tektite Project. Sally Ride was the first female astronaut to enter low earth orbit.

Sylvia Earle Is A Member Of