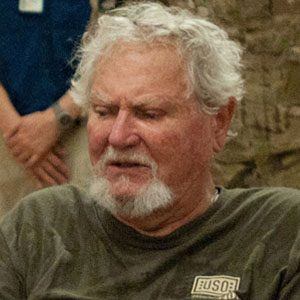 An oceanographer and best-selling author, he is particularly known for his Dirk Pitt adventure novels. His other serial works include the Oregon Files and the Isaac Bell Adventures.

He became an Eagle Scout at the young age of fourteen. He briefly studied at Pasadena City College before serving in the U.S. Air Force during the Korean War.

The film Raise the Titanic! was based on one of his novels. A passionate oceanographer, he founded the National Underwater and Marine Agency (NUMA), which uncovered numerous shipwreck sites.

He married Barbara Knight in 1955. The couple subsequently had three children: Teri, Dirk, and Dayna.

Fans often compare his novels to those of Michael Crichton.

Clive Cussler Is A Member Of