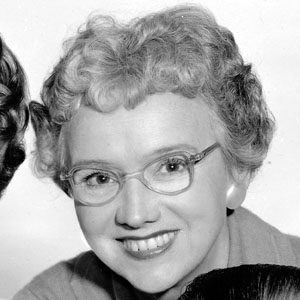 She played Martha Wilson on the CBS sitcom Dennis the Menace from 1959 to 1962.

She started on Broadway, appearing in a production of The Betrothal at just seventeen years of age.

She and her husband were both in a sitcom about their lives called The Truex Family.

She was married to , her third husband, for more than thirty years.

Sylvia Field Is A Member Of