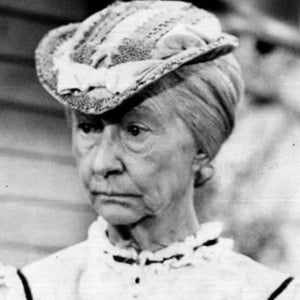 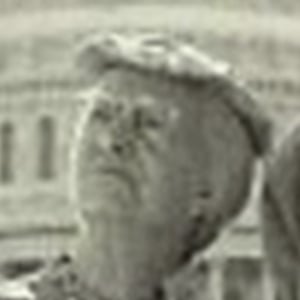 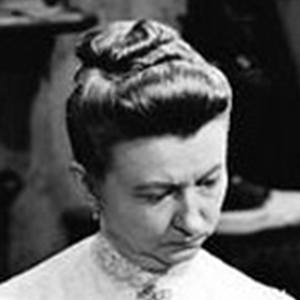 Played Granny on the Beverly Hillbillies and also had notable success in film and on the Broadway stage.

A popular vaudeville actress, she accompanied Bob Hope on the USO tours, billed as the "the gal who makes Bob Hope laugh."

After the end of the Beverly Hillbillies in 1971, she was offered a role on television similar to the Granny character she was playing, but she set it aside to fulfill her dream to act on Broadway.

She spent her formative years in San Francisco.

She was a frequent panelist on Allen Ludden's Password game show in the 1960s and early '70s.

Irene Ryan Is A Member Of