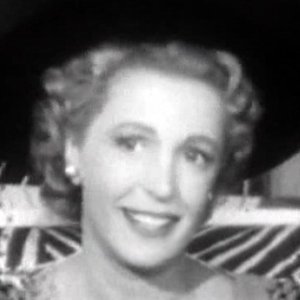 Actress who played Lovey Howell, a millionaire's wife, On Gilligan's Island and who often played other elegant feminine roles.

She agreed to do the pilot for Gillian's Island in 1964 just for the Hawaii trip.

She appeared in supporting roles on Broadway production including Lady in the Dark and The Doughgirls, though most of her roles were in shortlived productions.

She was married to Louis Calhern, an actor also typically cast in the old-money, upper-class roles.

After her death, some said her fortune was left to co-star Dawn Wells (who played Mary Ann), though Wells herself never commented on this.

Natalie Schafer Is A Member Of