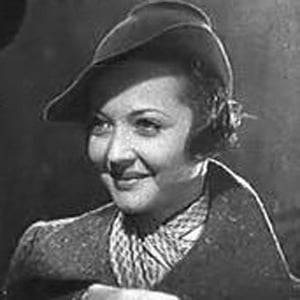 She gained fame for her Oscar-nominated role in 1973's Summer Wishes, Winter Dreams.

She began acting at age 15 and performed in plays until being recruited by a Hollywood talent scout in 1926.

She has a star on the Hollywood Walk of Fame at 6245 Hollywood Boulevard.

She was married to radio announcer Carlton Alsop from 1947 to 1951.

She won a Golden Globe Award for her performance as the grandmother of Aidan Quinn in the television movie An Early Frost.

Sylvia Sidney Is A Member Of