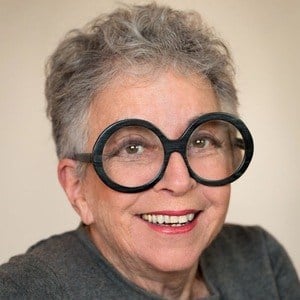 Pastry chef who became one of the most in-demand cake designers in the United States with her New York cake shop Lily by Sylvia Weinstock. She has baked cakes for some of the biggest names in entertainment, including Robert De Niro, Jennifer Lopez and Oprah Winfrey.

She began baking in her country home in upstate New York and got her start as an apprentice to pastry chef George Keller.

She once made a cake for the Saudi royal family that fed more than 3,000 people.

She married a man named Ben, with whom she has three daughters.

She prepared the cake for the wedding of Prince William and Kate Middleton.

Sylvia Weinstock Is A Member Of