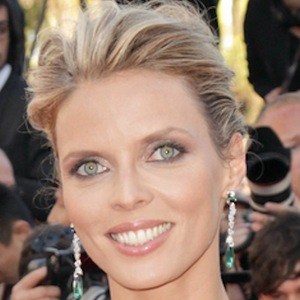 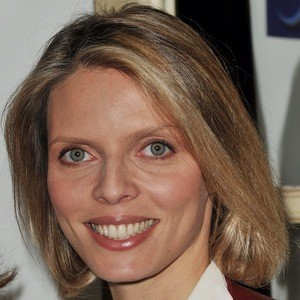 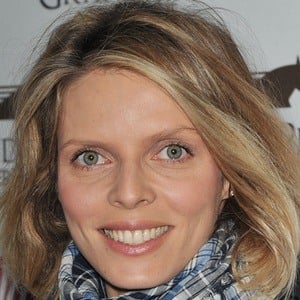 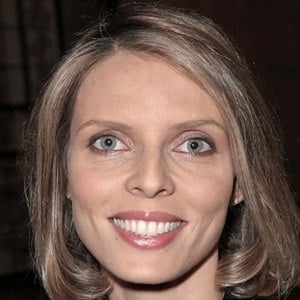 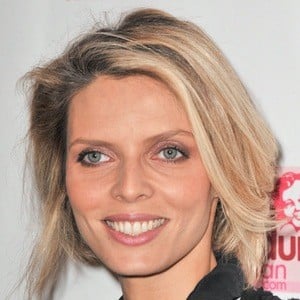 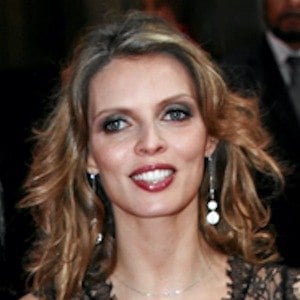 French model and beauty pageant contestant who was named Miss Lyon 2001 and Miss France. She went on to serve as the national director of the Miss France organization.

She studied law and earned a master's degree in private law at Lyon Law School.

She's also worked in philanthropy with the Les Bonne Fées (The Good Fairies) in which she works with other Miss Frances to improve the living conditions of those in need.

She's originally from Les Sables d'Olonne, Vendée, Pays de la Loire and her family remained their into her adulthood.

Sylvie Tellier Is A Member Of