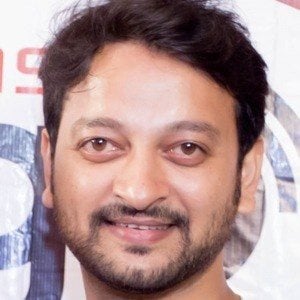 Actor who entered the spotlight through his role as Sujon in the hit Bangladeshi romantic drama PoraMon (2013). He has gone on to star in such films as Bhulte Parina Tare (2014), Ojante Bhalobasha (2015) and Jannat (2018).

He grew up in Dhaka, Bangladesh and made his film acting debut in Ji Hujur (2012).

In 2013, he was nominated for Bioscope Borsho-sera awards for Best Actor and Best Couple.

His parents are Mohammad Sadikur Rehman and Unme Kulsum.

He and Mahiya Mahi appeared together in PoraMon.

Symon Sadik Is A Member Of