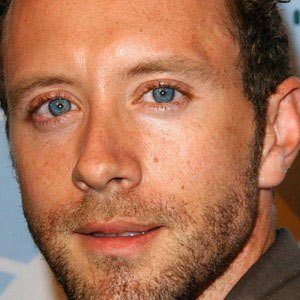 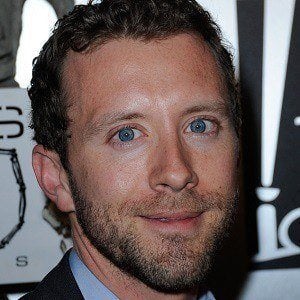 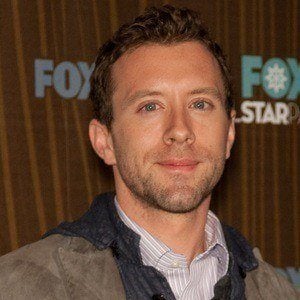 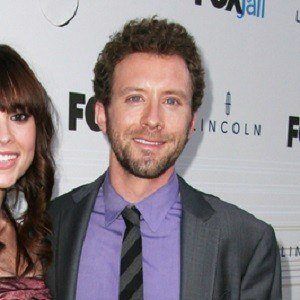 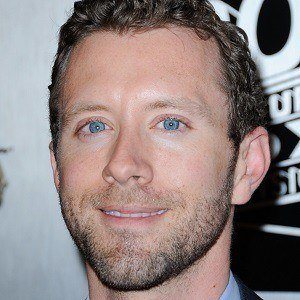 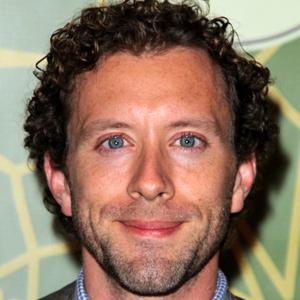 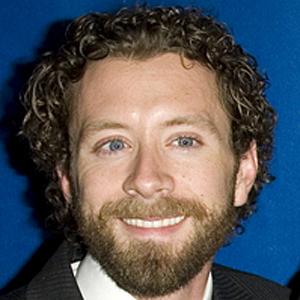 Actor known for his portrayal of Dr. Jack Hodgins on the television series Bones.

He was a part of the theatre program at USC, later co-founding Theatre Junkies, which brought fellow actors together.

He appeared in several episodes of the television series Angel, which was a spin-off of Buffy the Vampire Slayer.

He is the brother of Tone Thyne, a TV producer. Aside from Tone, he has four other siblings.

He briefly appeared in the film Erin Brockovich, which starred Julia Roberts.

TJ Thyne Is A Member Of

How the Grinch Stole Christmas
Bones
How High
46 Year Olds