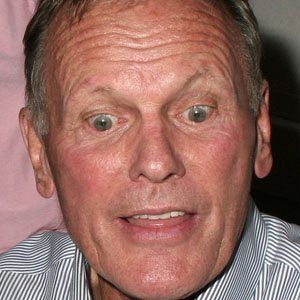 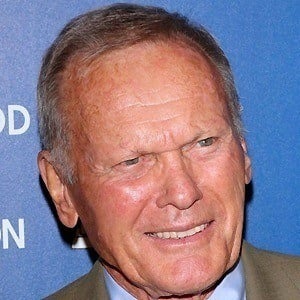 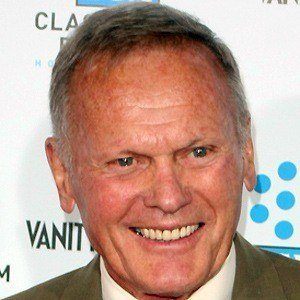 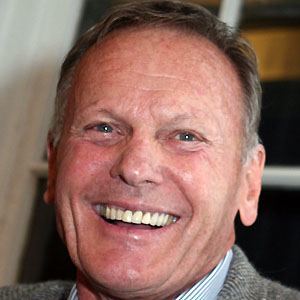 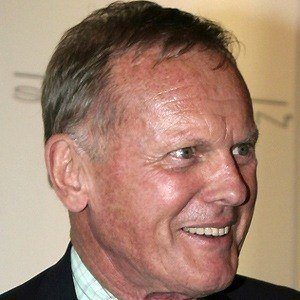 Hollywood figure who had a memorable role as baseball fan Joe Hardy in the musical film, Damn Yankees. During his career, he starred in over 40 films. He also appeared in Broadway in Tennessee Williams' The Milk Train Doesn't Stop Here Anymore.

He competed in figure skating and horseback riding as a teenager.

As a former teen idol, he was in The Burning Hills with Natalie Wood.

He had a long-term relationship with actor Anthony Perkins.

He was in Love Letters with Joyce DeWitt.

Tab Hunter Is A Member Of