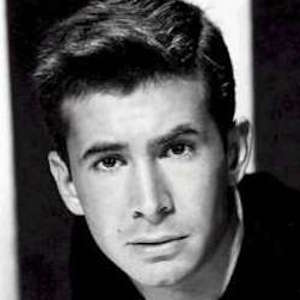 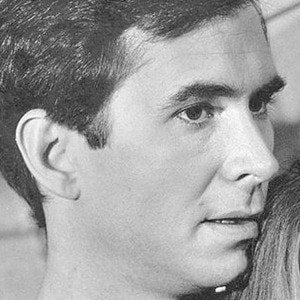 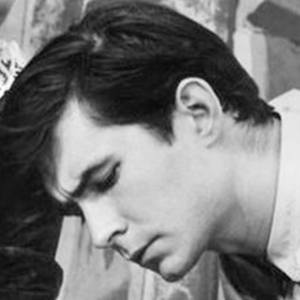 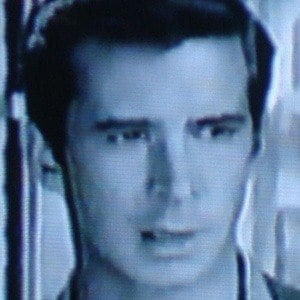 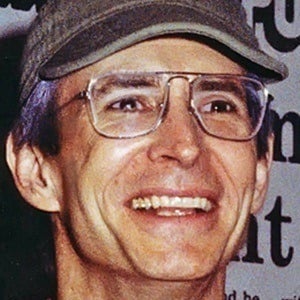 Actor who played the iconic role of Norman Bates in the classic horror film Psycho. He was nominated for an Oscar Award for his role in Friendly Persuasion.

He received the Golden Globe Award for New Star of the Year for his film debut in The Actress.

In 1962, he starred in the Orson Welles film The Trial, an adaptation of the Franz Kafka novel.

He married photographer Berry Berenson in 1973, and the couple had two sons together.

He starred opposite Janet Leigh in the Alfred Hitchcock classic Psycho.

Anthony Perkins Is A Member Of