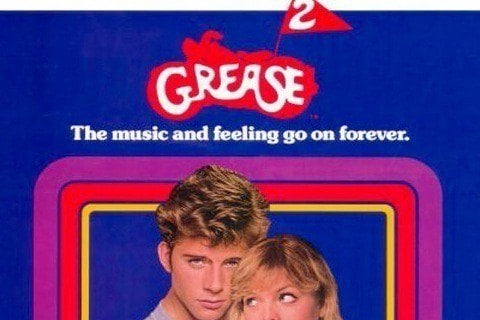 Sequel to Grease which follows an English student at an American school who must prove himself to the leader of a gang of girls. It is directed by Patricia Birch.

The movie marks Michelle Pfeiffer's feature film debut. It was adapted into a musical called Cool Rider, but the theater production's script was rewritten for the stage.