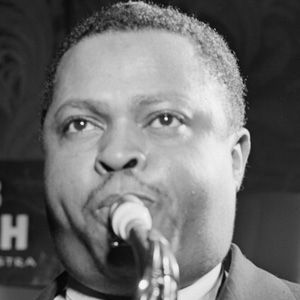 Swing and R&B saxophonist known for his songs "Because Of You" and "Pretend." He played with groups like the Mills Rhythm Boys.

His first professional gig was in 1929 with the Carolina Stompers and moved on to work with Lucky Millinder and Count Basie.

He was born and raised in Kinston, North Carolina.

Smith and Earl Bostic were rival saxophonists in the 1950s.

Tab Smith Is A Member Of