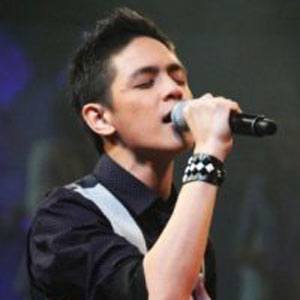 Singaporean pop singer who was the second runner-up on Singapore Idol in 2009.

She began singing and performing as a child.

She represented Asia in the collaboration and performance of the official theme song for the Singapore 2010 Youth Olympic Games.

She was motivated to audition for Singapore Idol by her grandfather's declining health and her desire to make him proud. She has a younger sister named Serena.

She collaborated with Sean Kingston and other international artists on the theme song for the 2010 Youth Olympics.

Tabitha Nauser Is A Member Of