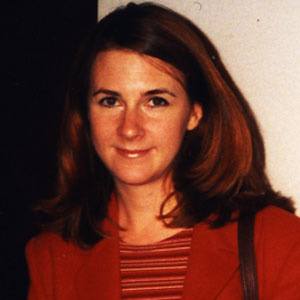 Photographer and MTV News reporter who became famous as the face of 'Choose or Lose,' MTV's young-voter campaign. Her interviews with Tupac Shakur were part of the documentary about his life and death, 'Tupac: Resurrection,' from 2003.

She appeared in the Beastie Boys video, "(You Gotta) Fight for Your Right (to Party)" from 1987.

Her photography was exhibited at the Indianapolis Museum of Contemporary Art.

She married Michael Lewis, with whom she had two daughters and a son.

She played herself on an episode of Fred Armisen's television series "Portlandia," broadcast on January 4, 2013.

Tabitha Soren Is A Member Of