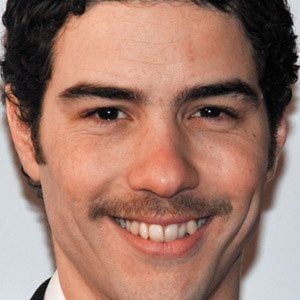 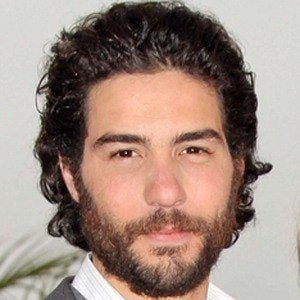 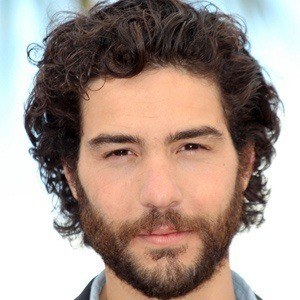 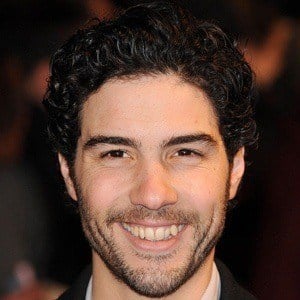 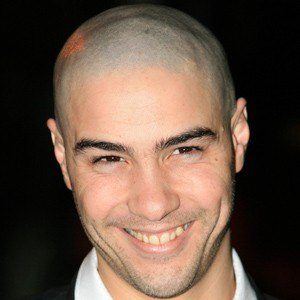 French actor who starred as Malik El Djebena in Jacques Audiard's award-winning film A Prophet from 2009 and the Seal Prince in Kevin Macdonald's The Eagle from 2011.

He grew bored with his university studies in Sports and Computer Science and decided to take up acting at Montpellier's Paul Valéry University. His first professional role came in 2006 in La Commune, the popular Canal+ television series.

His talent for accents allowed him to play roles as both an Arab and a Scotsman.

His family was from the Oran, Algeria, area. He married actress Leila Bekhti, whom he met while filming A Prophet.

He and fellow actor Alain Delon were both born in France.

Tahar Rahim Is A Member Of