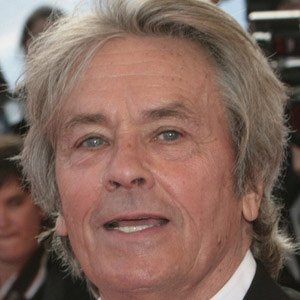 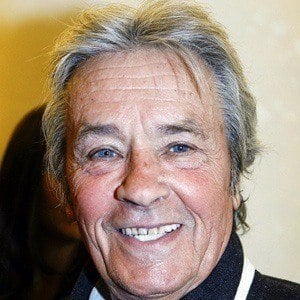 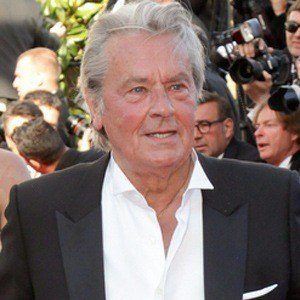 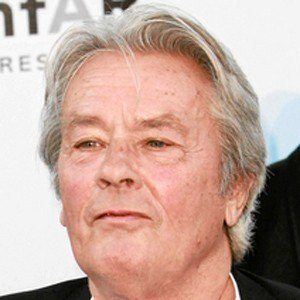 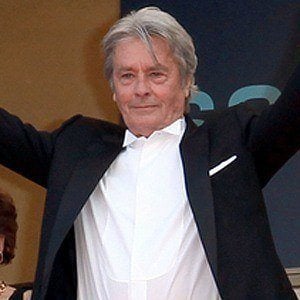 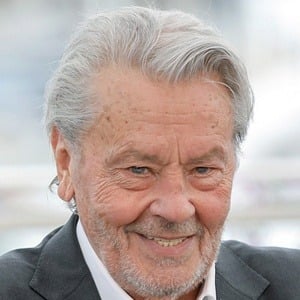 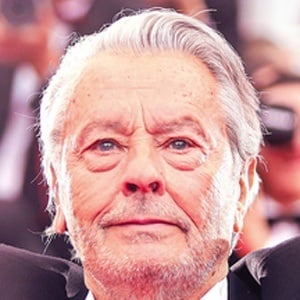 Accomplished French actor who has appeared on screen for more than 50 years. He became known to American audiences for his Golden Globe-winning performance in the 1963 film, The Leopard. He starred in the famous French film Le Samourai in 1967.

He spent some of his teen years working in a butcher shop before joining the French Navy.

In 1997, he played Xavier Marechal in Death of a Corrupt Man. He often collaborated with famed french director Jean-Pierre Melville.

He has four children and was married to Nathalie Barthelemy from 1964 to 1969.

He acted alongside Burt Lancaster in the Oscar nominated film, The Leopard.

Alain Delon Is A Member Of