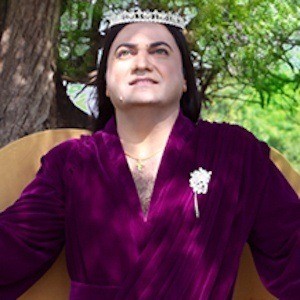 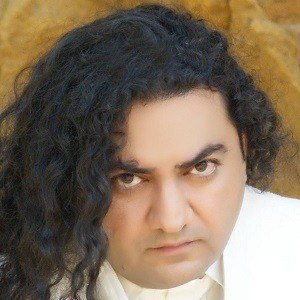 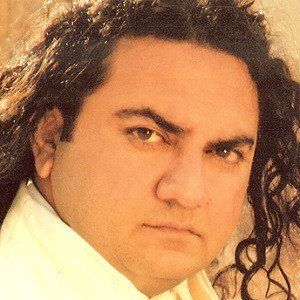 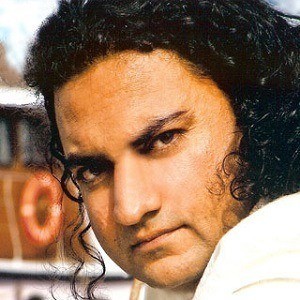 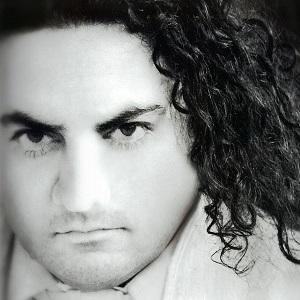 Pakistani pop sensation singer, writer, lyricist, producer and director who released his debut single, "Eye to Eye," in 2013. The song's music video was an instant viral hit and won the Lyrics category at the Prestige Music Awards in 2015. His 2016 song "Angel" has earned over 2 million views on YouTube.

He was the founder and chief executive of a media public limited company and he has intentions of launching TV channels in Pakistan.

His debut song garnered him three world record titles in the UK, USA, and India as well as a gold medal with the 2014 Canadian achievement awards. It was announced in 2015 that he would make his Hollywood debut in a feature film named after his hit song "Eye to Eye." He has been featured in Mashable and the Wall Street Journal.

He was born in Karachi, Pakistan.

He is a well known Pakistani singer like Atif Aslam.

Taher Shah Is A Member Of