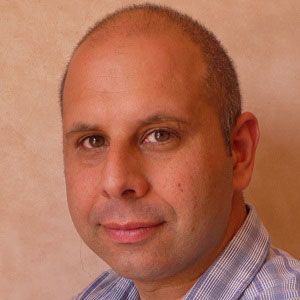 Famous for his humorous travel memoirs Trail of Feathers, In Search of King Solomon's Mines, and The Caliph's House, he is also well known for his book reviews and journalistic pieces, as well as for his screenplay Journey to Mecca. He published his debut novel, Timbuctoo, in 2012.

After completing his early education at the Bryanston School in Dorset, England, he attended colleges in Great Britain, Kenya, and the United States.

A political activist as well as a travel writer, he worked on behalf of the Qantara Foundation (which advocates for better relations between the West and the East).

The children of Indian Sufi scholar Idries Shah, he and his two sisters, documentary filmmaker Saira Shah and journalist Safia Nafisa Shah, spent their younger years in England. In the early 2000s, Tahir Shah settled in Morocco with his wife Rachana Shah and his children Timur and Ariane.

His major literary influences include Nobel Prize-winning novelist Doris Lessing (a longtime friend of the Shah family) and Amina Shah (a prominent folklorist and his paternal aunt).

Tahir Shah Is A Member Of