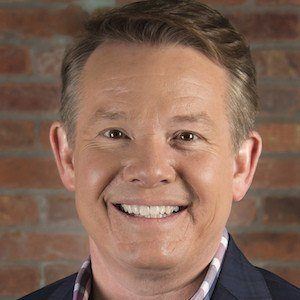 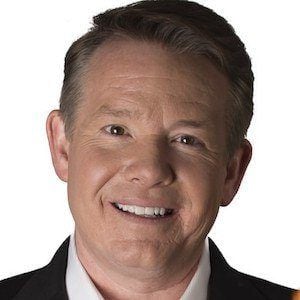 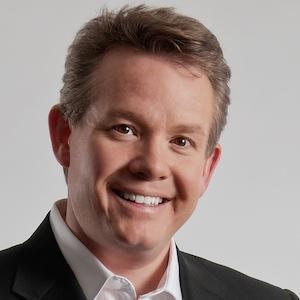 Science guy who became a YouTube star for his original Mentos and Diet Coke video in 2005.

He worked as a science teacher in Colorado and went on to found Steve Spangler Science and Be Amazing Toys.

He received two Heartland Emmy Awards, set a Guinness World Record for the largest physics lesson and was inducted into the Speaker Hall of Fame in 2010.

He grew up in Littleton, Colorado. He and his wife have three children.

He made his first appearance on the Ellen DeGeneres show in 2007 and quickly became a regular guest on the show.

Steve Spangler Is A Member Of