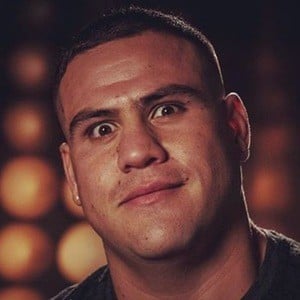 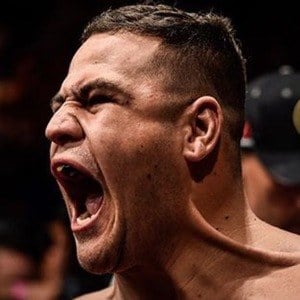 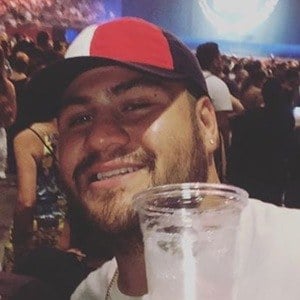 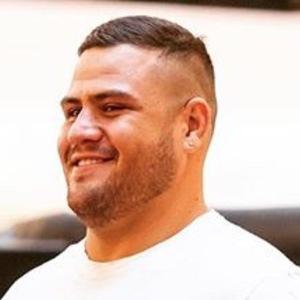 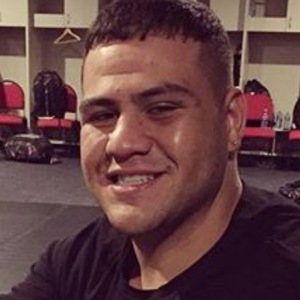 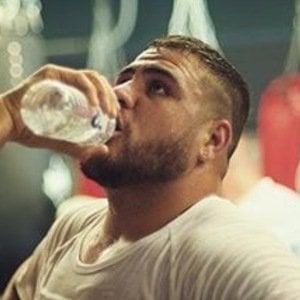 Also known under the monikers "Shoeyvasa" or "Bam Bam", he is a professional Australian Mixed Martial Arts fighter. He is most recognized for competing in the heavyweight division of the Ultimate Fighting Championship.

He played rugby in his youth and was signed to the Sydney Roosters club in 2010. He chose to pursue MMA instead and went on to make his professional debut in August of 2012. In November of 2016, he revealed that he signed a four-year contract with the UFC.

He won the Australian Fighting Championship in the Heavyweight division as well as the Performance of the Night award in the UFC for his fight against Rashad Coulter.

He was born and raised in Sydney, Australia to an Australian mother and a Samoan father.

He defeated Andrei Arlovski at UFC 225 and was featured in The Daily Telegraph newspaper for his win.

Tai Tuivasa Is A Member Of