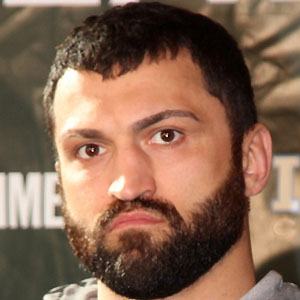 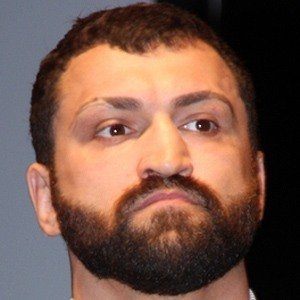 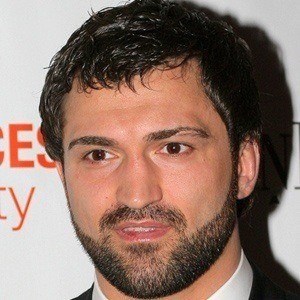 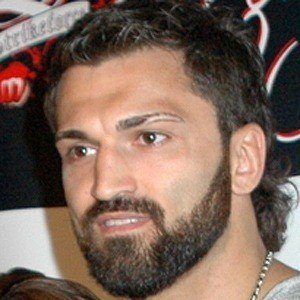 Mixed martial artist from Belarus known for holding the UFC Heavyweight title from February 2005 to August 2006. He also has a career in acting, appearing in films like 2009's "Universal Soldier: Regeneration."

He started lifting weights at fourteen and training in martial at sixteen in response to being picked on at school.

He is the first fighter to have defeated Roy Nelson via knockout.

Andrei Arlovski Is A Member Of