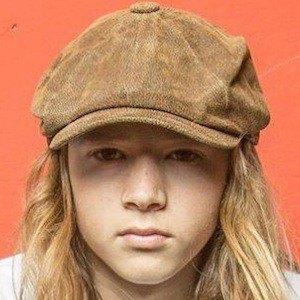 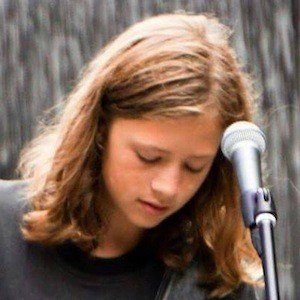 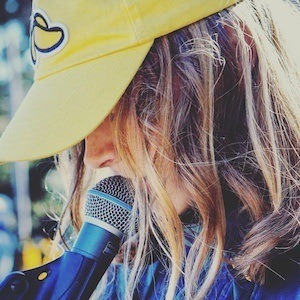 Singer and songwriter who has performed at Waynestock Festival, Manly Food and Wine festival, and a number of Australian venues. He often busks, or street performs, at the Manly Corso.

A video exists of him playing the ukulele when he was just 2 years old. He enrolled at Mosman High School in 2013 where he was accepted into the drama program.

He started busking in January of 2011 when he was 10 years old. He knew five songs, three covers and two originals. He was able to raise $1,200 for the Queensland Flood appeal that month.

He was born in Sydney, Australia. He is close with his mother and occasionally posts pictures of her on his Instagram.

Taj Ralph Is A Member Of