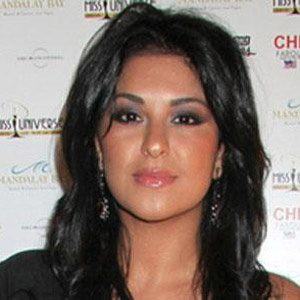 Iranian-American designer known for her designs and her conflict with the Iranian government.

Her Sweet 16 party was raided by religious police in Tehran because she showed up wearing a mini skirt. She received 40 lashes and 5 days in jail as punishment.

Newsweek labeled her one of the Most Fearless Women in the World in 2012.

She was born in Maryland, but raised in Iran.

She and screenwriter Shirin Neshat are both of Iranian descent.

Tala Raassi Is A Member Of