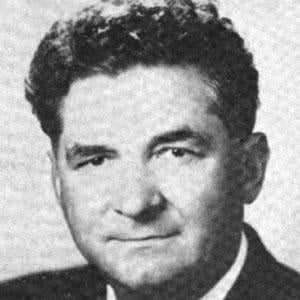 Aerial photographer whose work spanned everything from World War I reconnaissance missions to the charting of highway routes.

He learned to fly while working as a mechanic at the Curtiss Aviation School.

He served in World War I, taking aerial photographs of rebel positions in Haiti.

He established and managed an aerial survey corporation with his wife, Leota Pearl Fry.

Arthur Roy Brown was another pioneering World War I pilot.

Talbert Abrams Is A Member Of