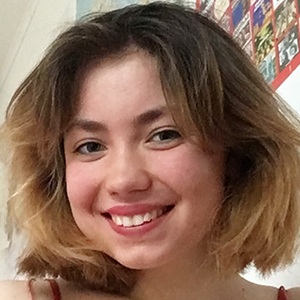 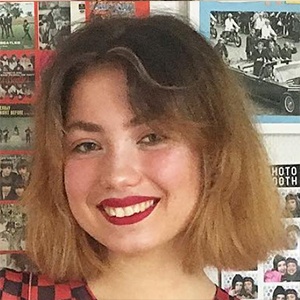 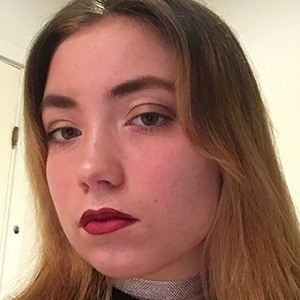 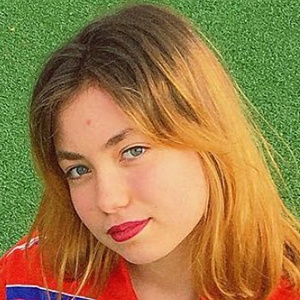 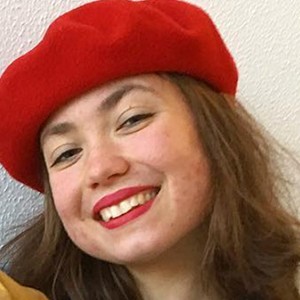 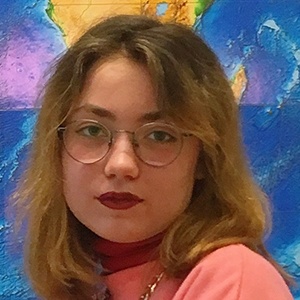 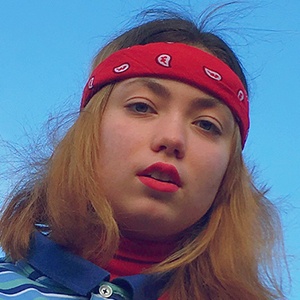 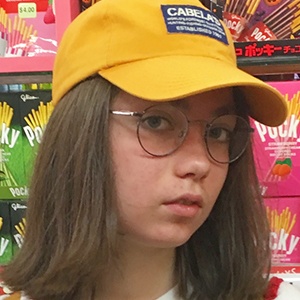 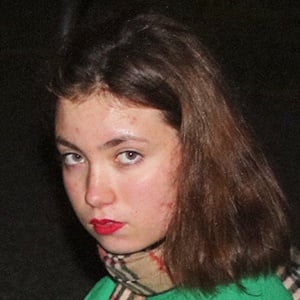 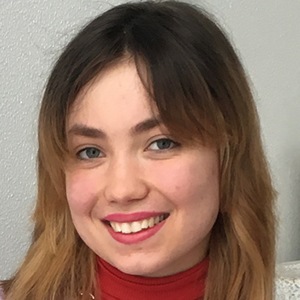 Known by her popular Instagram handle Taliaxbro, she is a social media model who posts a variety of modeling pictures featuring outfits in a range of pastel colors. She shares her modeling shots with her over 110,000 Instagram followers.

She first began sharing her modeling photos to Instagram in the beginning of January 2017. Prior to that, she was a senior in high school and read a lot of classic literature.

She was born Talia Bro Lovdal in Copenhagen and raised in a city named Silkeborg alongside her younger brother.

Laura Bieling, Cecilie Lind, and Thea Kornum are other social media stars and models from Denmark who focus on similar content.

Talia Lovdal Is A Member Of