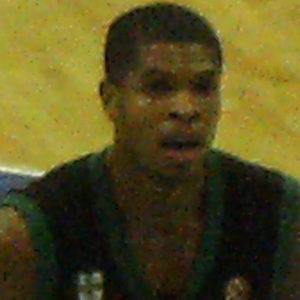 Wing who made his NBA debut in 2002 for the New Jersey Nets; joined the Charlotte Bobcats in 2004 and then went on to play professionally outside of the United States.

After a few years in the NBA he signed with Hapoel Jerusalem in the Israeli Super League.

As a rookie he played alongside point guard Jason Kidd on the Nets.

Tamar Slay Is A Member Of