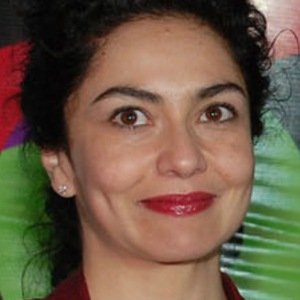 Chilean television actress who is best known for her portrayal of Ana López on the series Los 80. She won several Altazor Awards for Best Television Actress for her work on the program.

She trained at the Theater School of Fernando González.

She was in a relationship with Sebastián Araya.

Both she and Daniel Muñoz starred on Los 80.

Tamara Acosta Is A Member Of